Translated from the Spanish by Ilan Stavans

© 2020 Andrés Neuman. Translation © 2020 Ilan Stavans. First published in And We Came Outside and Saw the Stars Again by Restless Books.

Andrés Neuman is a poet, translator, columnist, and blogger. The son of Argentinian émigré musicians, he went into exile with his family to Granada, Spain. He is the author of novels, short stories, poems, aphorisms, and the travel book "How to Travel Without Seeing" (Restless Books). His many accolades include being selected as one of Granta’s Best of Young Spanish-Language Novelists and named to the Bogotá39 list, the Alfaguara Prize, and Spain’s National Critics Prize for "Traveler of the Century" (FSG) and the Community of Literary Magazines and Presses Firecracker Award for "The Things We Don’t Do" (Open Letter). His most recent title translated into English is "Fracture" (FSG).

More was Lost in the War 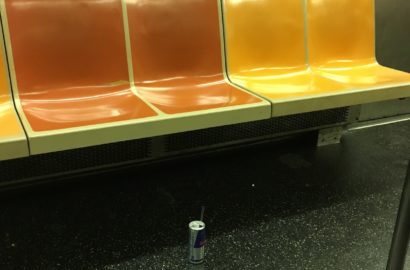 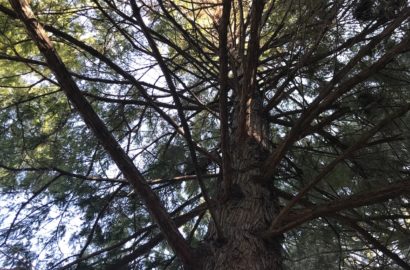