When we decided to launch this issue of Air/Light during the third week of January, we thought carefully about the date. With the 18th as Martin Luther King Day and the 20th as the inauguration, we chose the 19th because it felt liminal in some essential way. I’ve spent the last four years wishfully invoking King’s observation that “the arc of the moral universe is long but it bends toward justice,” offered in February 1965—just a few weeks before Selma—from the pulpit of Temple Israel of Hollywood. The inauguration, I am hoping, represents a small piece of proof. None of us could have predicted the insurrection or the impeachment; what they mean for the arc of the moral universe remains to be seen. But can I say that I feel hopeful? If these events represent another set of ruptures, they have (or so I choose to imagine) also clarified the stakes.

A similar balance, or tension, sits at the center of art and literature, which are ethical and political pursuits as much as aesthetic ones. I don’t mean to suggest that literature is necessarily good for us, at least not like exercise or watching what we eat. The writing that matters most to me has sharper teeth than that. No, like the arc of the moral universe, literature is, or should be, disruptive, a series of challenges rather than a balm. Its purpose is to provoke, to stir us, to frame a set of glimpses—or, more accurately, lenses—through which we may peer beneath the surface of the world. Sometimes what we find is stark and sometimes it is reassuring. Sometimes it is both at once. Sometimes we find empathy in the experiences, or narratives, of others. Sometimes we confront our own hypocrisies.

This is the case even with work that does not define itself as political. “The opinion that art should have nothing to do with politics,” George Orwell wrote in 1946, “is itself a political attitude.” The sentiment comes from the essay “Why I Write,” which also includes one of his best known declarations: “[I]t is also true that one can write nothing readable unless one constantly struggles to efface one’s own personality. Good prose is like a windowpane.” Like a windowpane, yes, although I dispute the notion that in writing we must efface our personalities. Rather, it is through such a pane, or lens (that word again), that personality is revealed. We write to find out what we’re thinking. We write to find out who we are. In a culture saturated with false narratives, this makes every piece of literature—which is by its nature an art of self-interrogation—a political act.

Think of this issue of Air/Light, then, as a mirror. Think of it as a signpost of its time. The work here grows out of upheaval and uncertainty: the pandemic, the election and its aftermath. Like all of us, these writers and artists and musicians are trying to figure it out as they go along. That they can only see it in pieces is as it should be; art and literature are about asking questions, after all. If we knew the answers, there would be no need to be creative. We would not have to imagine a different world.

So join us, if you will, on this journey. Join us in navigating this moment through image and sound and word. Everything is only what we make it.

As Tennyson wrote in “Ulysses”: “’Tis not too late to seek a newer world.” 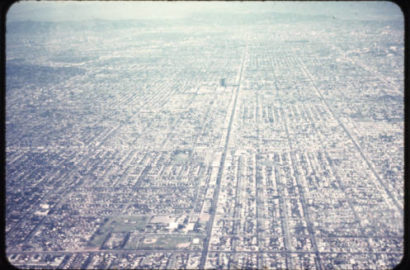 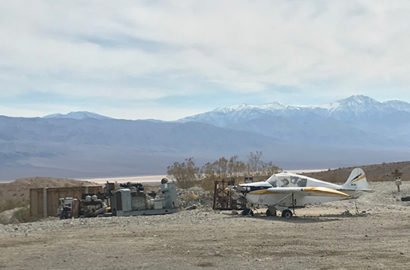