In early 2020, Kristen Gallagher and Tara Nelson began a collaboration concerned with mining the large, underexplored collection of lantern slides at the Visual Studies Workshop in Rochester, New York, where Nelson is an archive curator.

The process works like this: Each month, Nelson chooses a slide (sometimes because an image strikes her, sometimes in response to a chance-based guideline from Gallagher, such as “row 1, shelf 1, box 5, slide 20”). Once Nelson shares the image, Gallagher has two weeks to write a brief response and record herself performing it. Nelson then makes a short film featuring both the slide and Gallagher’s soundtrack. It’s all quick and dirty, against perfectionism. The intention is to continue the series until every slide in the collection has been included—a goal that neither artist will live long enough to accomplish.

“199-41 Clam (backwards)” is the third slide in this collaborative series.

Tara Nelson is an artist living in Rochester, New York. She is the Curator of Moving Image Collections at Visual Studies Workshop.

“The Rings of Saturn,” “The Old Faith,” and “The Man in the Mirror” 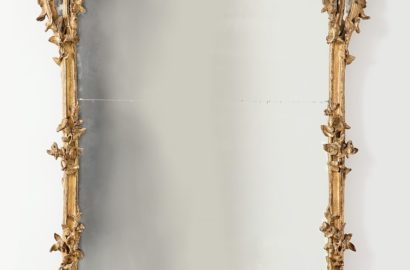 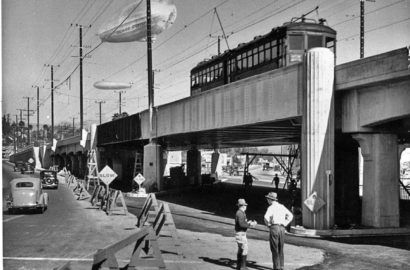