ALWAYS HAVE A STORY

FIELD NOTES ON THE PRODIGAL SON

she knows before i do that i want you

they see us out at dinner, dressed in our finery

i’m in a leather jacket from charivari

i don’t remember what you’re wearing, it’s the 80s

not knowing what to expect

they say what a pretty family

too bad they are chinks

A fougère is a scent designed to mimic how a fern smells
Easy, obvious, straightforward enough, except ferns don’t really have smells
So a fougère is someone’s IDEA of what a fern OUGHT to smell like
. . . nobody dies in this poem b/c dying is not cute

Not all boys are worth chasing
I want to be ambitious yet cowardly
Yes it is better to lie in wait
You are cordially invited to cuddle with me, panting heroically:

Michael Chang is a Lambda Literary fellow. They were awarded the Kundiman Scholarship at the Miami Writers Institute. A finalist in contests at the Iowa Review, BOMB, NightBlock, & many others, their poems have been nominated for Best of the Net & the Pushcart Prize. Their full-length collection is forthcoming from Really Serious Literature. 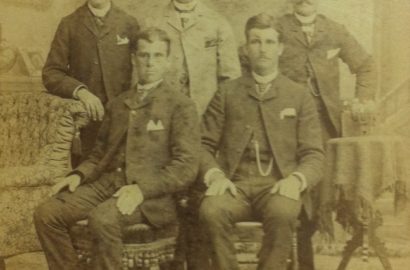 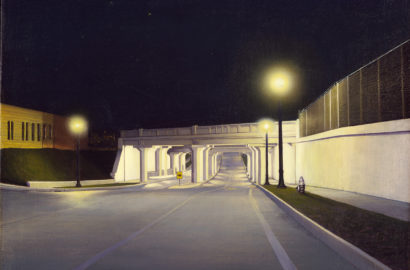