Air/Light seeks to continue this tradition of bringing a Southern California perspective to the national and world literary stage. For that reason, we are thrilled that our vision of a readily available archive of the Southern California Review has now become a reality, housed in USC Libraries’ Digital Library Collections. Full text PDFs and detailed metadata are on the website and open to the public. The collection is indexed and searchable. Teachers, scholars, writers, and readers everywhere have free and instant access to every issue.

Los Angeles’s literary importance—the diversity of people, voices, and styles of this city and region—is already well known to the larger literary community. We believe the online archives of the Southern California Review will only add to the ongoing collective project of recognizing and understanding Los Angeles literature.

In its time, the Southern California Review was a preeminent West Coast literary journal. Since it ceased publication, however, the journal has been largely unavailable. Even finding a full run of issues wasn’t easy. It took much time and effort to assemble this nearly complete collection. Ulin and Air/Light founding editor David St. John were instrumental in tracking down this material. Once issues were in hand, the next step was to digitize each issue of the journal.

While I designed and oversaw the digitization project, Jacob Lind—then a graduate student in USC’s Literary Editing and Publishing (LEAP) Program—served as the hands-on digitization technician and metadata creator. It is thanks to his efforts that the scans are clean, precise, and readable, and that the collection is fully OCR searchable. Once digitization was complete, files were transferred to Louise Smith and the rest of the USC Digital Library staff, who added the material and metadata to the Digital Library Collections. We also want to thank the editors of the Exposition Review for providing us with physical copies of the Southern California Review and Southern California Anthology. Thanks to the efforts of all of these people and organizations, the end product is a collection and a website that is both beautiful and functional.

I’m a former archivist, so I’m a genuine believer in the necessity of archives. They are essential not just for the preservation of material culture but also for the preservation of historical memory. The literary history of Los Angeles belongs to everyone—and we are delighted that this important component of that history is now available for readers and writers in California and beyond.

Amiri Baraka
“The City of New Ark: A Poem of Destiny”
The Southern California Anthology, v. 16 (1999)

Nikki Giovanni
“And How Could I Live On (for Betty Shabazz)”
The Southern California Anthology, v. 16 (1999)

Aaron Winslow is the managing editor of Air/Light. 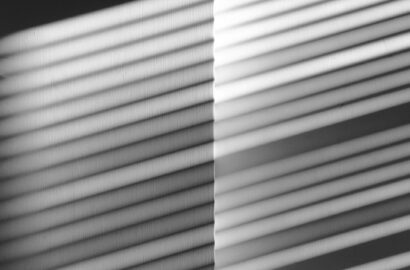 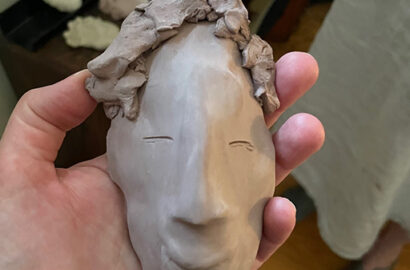