Jia-Rui Cook is a writer in Los Angeles. She was previously a reporter at the Los Angeles Times, where she covered science and local news. She won the Zócalo Public Square Poetry Prize in 2013 and later served as an editor at the ideas journalism and events organization.

“I’m Driving to Fresno (And I don’t care who knows it)”, “Noir Confession—with Evasions”, and “Noir Stanzas: Pieces of Advice, after Viewing…” 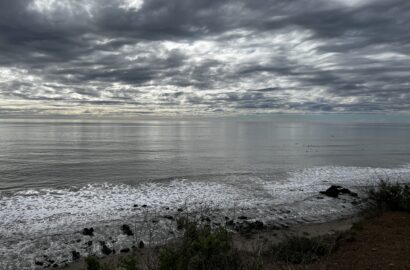 I Know You’re There 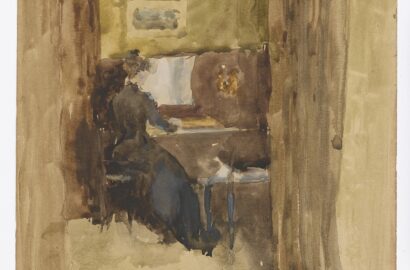