Judith Freeman and Anthony Hernandez’s “The Afterlife of Detritus: MacArthur Park” inaugurates a new initiative at Air/Light—the Neighborhoods Project, a series of text/image collaborations. Developed in conjunction with the Huntington-USC Institute on California and the West, the Neighborhoods Project collectively seeks to map Los Angeles through the perspective of its communities. It’s a way of looking at the city that, we believe, is overdue. Los Angeles has long been defined in terms of its sprawl, which is real enough. But this is also a landscape made up of more intimate spaces, neighborhoods abutting one another, each with its own personality and voice. What better way, then, to cut through the stereotypes, the received perceptions of the city, than by considering it through the filter of its component parts? And how better to achieve this than by reimagining the landscape of the city through a couple of necessary and often overlooked lenses: first, that of the streets, the sidewalks, the microcosm that leads to the macrocosm, and second, that of its artists and its writers.

The notion of an impressionistic, essayistic approach to the city seems ideally suited to Los Angeles. This is, after all, a collage city, built not so much on a single vertical or linear narrative as on horizontal cross-pollination; with its multiple perspectives and aesthetics, the Neighborhood Project encapsulates this point of view. At the same time, the hope is that these pieces, which will appear semi-regularly in Air/Light, will reflect the transition Los Angeles has been going through for nearly a generation now, in which density, public transportation, social justice movements, and other developments have provoked a necessary reimagining of the city. Artists and writers are essential to this process, to this conversation, both because they can evoke Los Angeles as it is, a community (or series of communities), and also because their work offers a necessary sense of connections between past and present, personal and collective experience.

Think of this project, then, as a series of maps tracing Los Angeles’s soul.

The Afterlife of Detritus: MacArthur Park 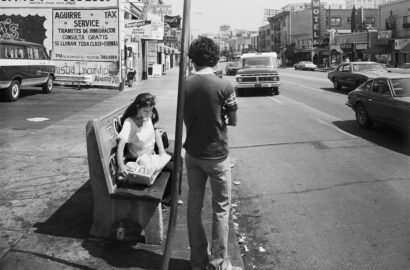 On Writing—Writers in Conversation: Maggie Nelson and Hari Kunzru 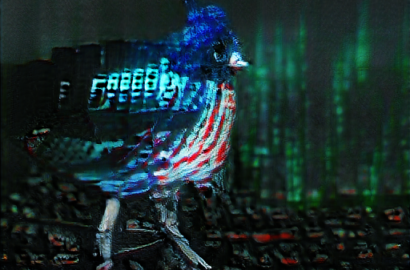