For the third issue of Air/Light, we’ve decided to change things up a little bit. It’s been our intention all along to grow the journal, to remain…flexible. I’ve written before in this space of my sense that literature operates best as a conversation, connecting readers and writers through the medium of the line. With this issue, we’ve opened up that definition to include conversations—about aesthetics, about craft and practice, about what it means to be an artist in the world.

Throughout the issue, you’ll find a number of these dialogues: one with Shin Yu Pai, another with Kazim Ali, and a third between Maggie Nelson and Hari Kunzru. Each is wide-ranging and, we hope, surprising, revealing these writers as they think and talk in real time. I’ve long loved extensive author interviews; they offer a kind of intimacy, an informality, that allows us to peek beneath the surface of an artist’s life and mind. We’ll be publishing more as we move forward. Call it the conversational intention at the heart of the magazine.

We’re also introducing two special packages with this issue. The first is a tribute to the poet and professor Marvin Bell, who died of cancer in December at the age of 83. The material here includes Bell’s final lecture (as video and text), a discussion between Christopher Merrill and David St. John about his work and influence, and a selection of paras—the single paragraph prose poems Bell and Merrill wrote in response to one another as a kind of correspondence, a conversation in another way. Ninety of these “linked paragraphs” appeared in the 2016 collaboration After the Fact: Scripts & Postscripts. We are publishing seventeen more.

Speaking of collaboration, we are delighted to be inaugurating, in conjunction with the Huntington-USC Institute on California and the West, a series called The Neighborhoods Project, which is dedicated to mapping Los Angeles via word and image, one community at a time. To kick us off, Judith Freeman and Anthony Hernandez take a wide-angle look at MacArthur Park, through the filter of both the city and their own shared and individual histories. We will feature more of these collaborations in future issues of Air/Light.

Literature, like all art, is expansive. It covers the world around us in fresh growth. We want to experience it, to listen to it, to hear the voices of the city and the human soul. I understand that art can’t save us, but it can ennoble us for as long as we are here. Welcome back to the conversation we are having—every one of us, together—about life, the universe, everything…and all that it may mean. 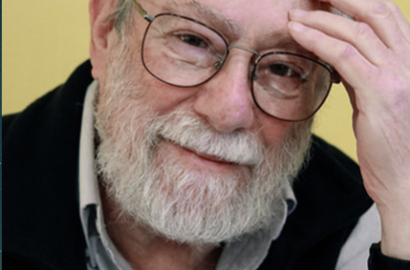 In a Place of Sanctuary, I Found Myself: A Conversation with Shin Yu Pai 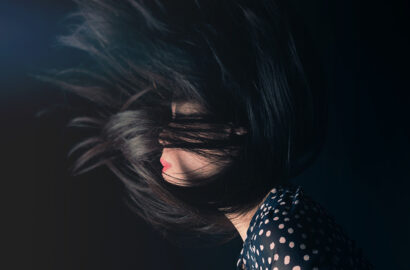