Pam Houston is the author of the memoir "Deep Creek: Finding Hope In The High Country" (W.W. Norton), which won the 2019 Colorado Book Award, the High Plains Book Award, and the Reading The West Advocacy Award. She is also the author of "Cowboys Are My Weakness" (W.W. Norton), and five other books of fiction and nonfiction. She lives at 9,000 feet above sea level on a 120-acre homestead near the headwaters of the Rio Grande and teaches at UC Davis and the Institute of American Indian Arts. She is cofounder of the literary nonprofit Writing by Writers. Her new book, "Air Mail: Letters of Politics, Pandemics and Place," co-written with activist Amy Irvine is forthcoming from Torrey House Press. 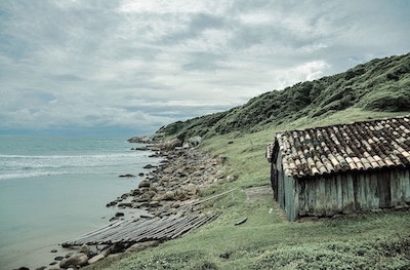 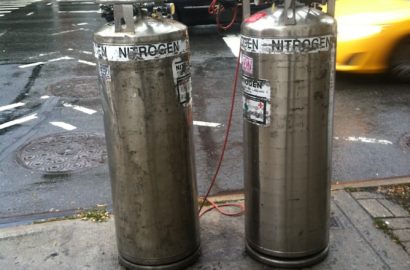